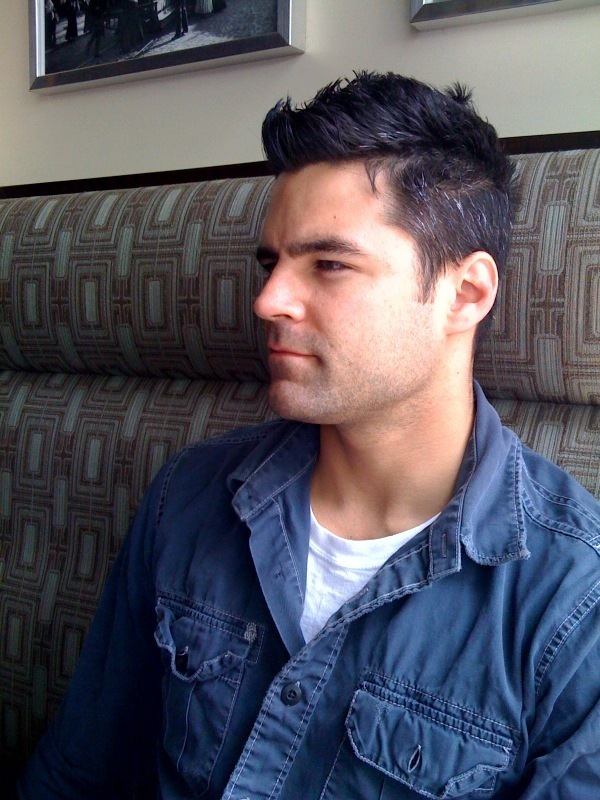 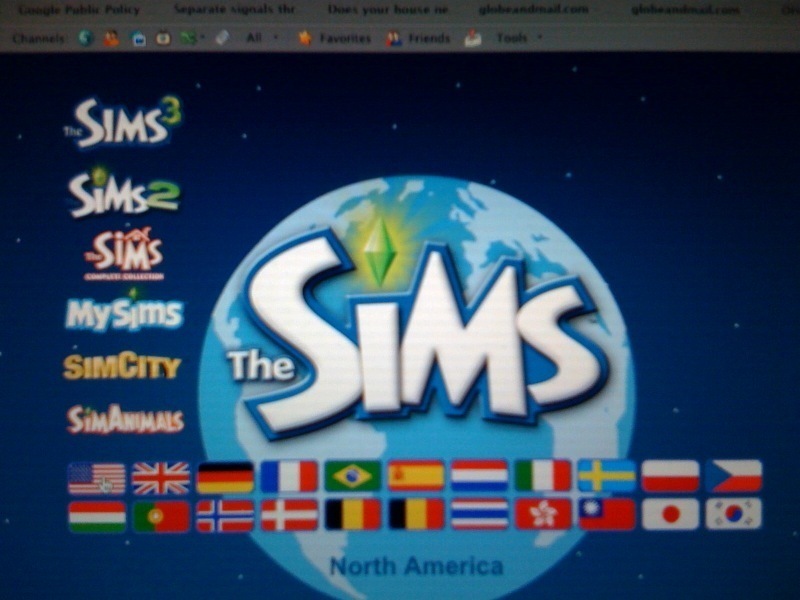 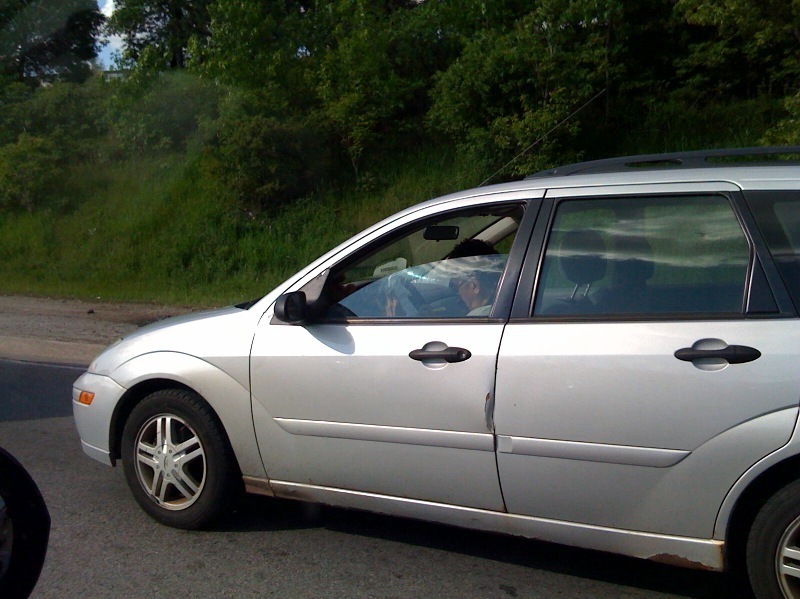 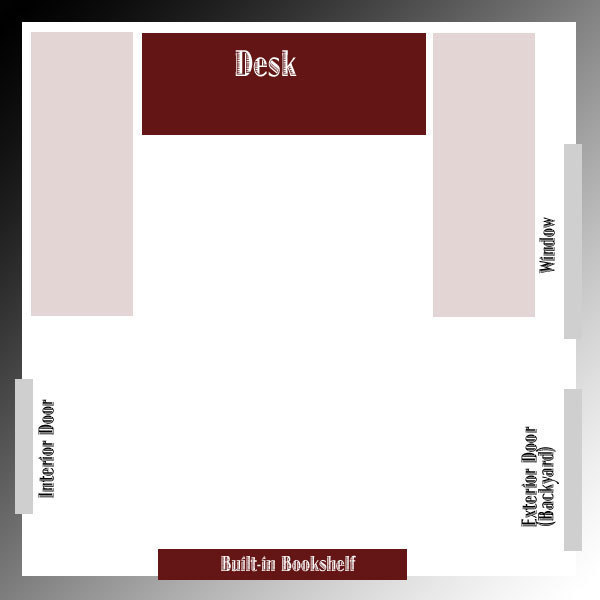 via tweetie
A humorous story as recounted by Fred: Last weekend I saw something at Larry's Pistol & Pawn Shop that sparked my interest. The occasion was our 15th anniversary and I was looking for a little something extra for my wife Julie. What I found was a 100,000-volt, pocket/purse- sized Taser. The effects of the Taser were supposed to be short lived, with no long-term adverse affect on your assailant, allowing her adequate time to retreat to safety.

Long story short, I bought the device and brought it home. I loaded two AAA batteries in the darn thing and pushed the button. Nothing! I was disappointed. I learned, however, that if I pushed the button and pressed it against a metal surface at the same time; I'd get the blue arc of electricity darting back and forth between the prongs.

Unfortunately, I have yet to explain to Julie what that burn spot is on the face of her microwave. Okay, so I was home alone with this new toy, thinking to myself that it couldn't be all that bad with only two triple-A batteries, right? There I sat in my recliner, my cat Gracie looking on intently (trusting little soul) while I was reading the directions and thinking that I really needed to try this thing out on a flesh & blood moving target. I must admit I thought about zapping Gracie (for a fraction of a second) and thought better of it. She is such a sweet cat. But, if I was going to give this thing to my wife to protect herself against a mugger, I did want some assurance that it would work as advertised.. Am I wrong? So, there I sat in a pair of shorts and a tank top with my reading glasses perched delicately on the bridge of my nose, directions in one hand, and Taser in another. The directions said that a one-second burst would shock and disorient your assailant; a two-second burst was supposed to cause muscle spasms and a major loss of bodily control; a three-second burst would purportedly make your assailant flop on the ground like a fish out of water. Any burst longer than three seconds would be wasting the batteries. All the while I'm looking at this little device measuring about 5" long, less than 3/4 inch in circumference; pretty cute really and (loaded with two itsy-bitsy triple-A batteries) thinking to myself, 'no possible way!' What happened next is almost beyond description, but I'll do my best: I'm sitting there alone, Gracie looking on with her head cocked to one side as to say, 'don't do it dip-shit,' reasoning that a one second burst from such a tiny little ole thing couldn't hurt all that bad. I decided to give myself a one second burst just for heck of it. I touched the prongs to my naked thigh, pushed the button, and --

I'm pretty sure Jessie Ventura ran in through the side door, picked me up in the recliner, then body slammed us both on the carpet, over and over and over again. I vaguely recall waking up on my side in the fetal position, with tears in my eyes, body soaking wet, both nipples on fire, testicles nowhere to be found, with my left arm tucked under my body in the oddest position, and tingling in my legs. The cat was making meowing sounds I had never heard before, clinging to a picture frame hanging above the fireplace, obviously in an attempt to avoid getting slammed by my body flopping all over the living room.

Note: If you ever feel compelled to 'mug' yourself with a tazer, one note of caution: there is no such thing as a one second burst when you zap yourself! You will not let go of that thing until it is dislodged from your hand by a violent thrashing about on the floor.. A three second burst would be considered conservative!

A minute or so later (I can't be sure, as time was a relative thing at that point), I collected my wits (what little I had left), sat up and surveyed the landscape. My bent reading glasses were on the mantel of the fireplace. The recliner was upside down and about 8 feet or so from where it originally was. My triceps, right thigh and both nipples were still twitching. My face felt like it had been shot up with Novocain, and my bottom lip weighed 88 lbs. I had no control over the drooling. Apparently I pooped on myself, but was too numb to know for sure and my sense of smell was gone. I saw a faint smoke cloud above my head which I believe came from my hair. I'm still looking for my testicles and I'm offering a significant reward for their safe return! P.S.... My wife, can't stop laughing about my experience, loved the gift, and now regularly threatens me with it! --Fred [Editor's Note: We did our best to locate the original source of this story (and Fred) so that we could properly attribute this story. If you are the copyright holder, or have more information, please let us know.] 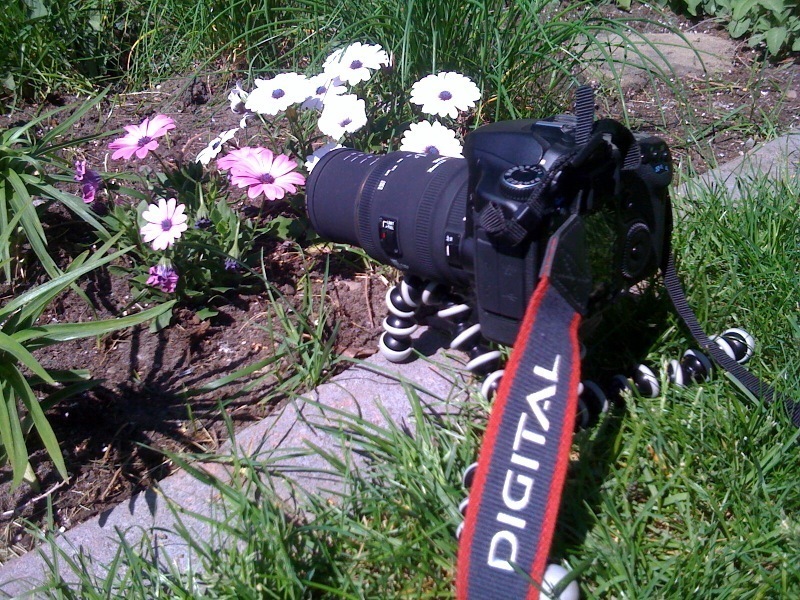 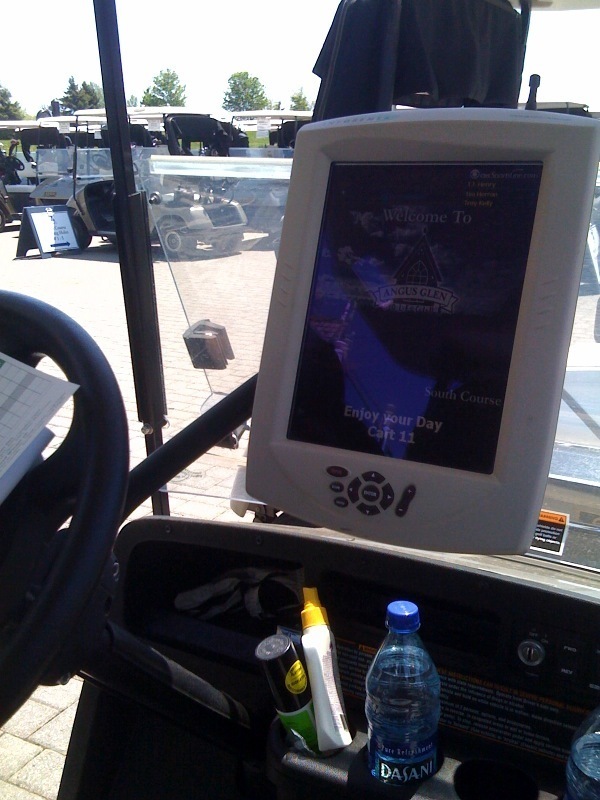 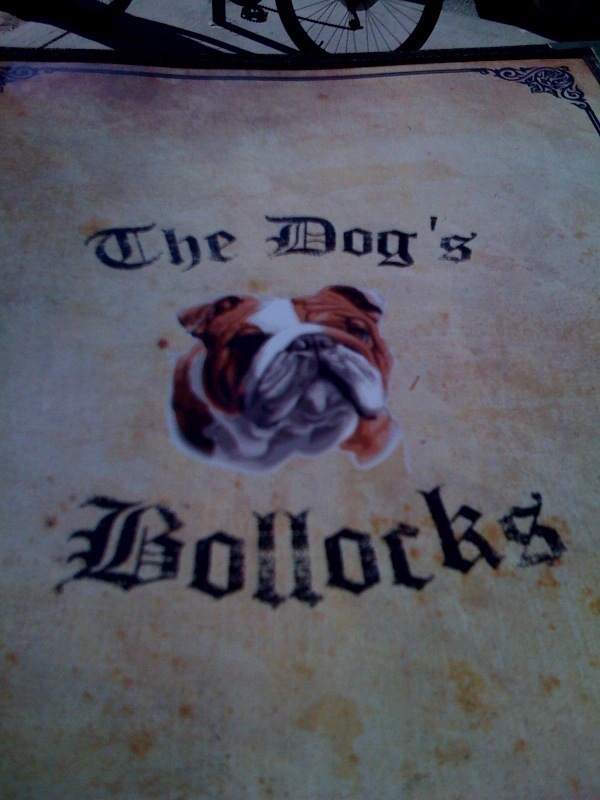 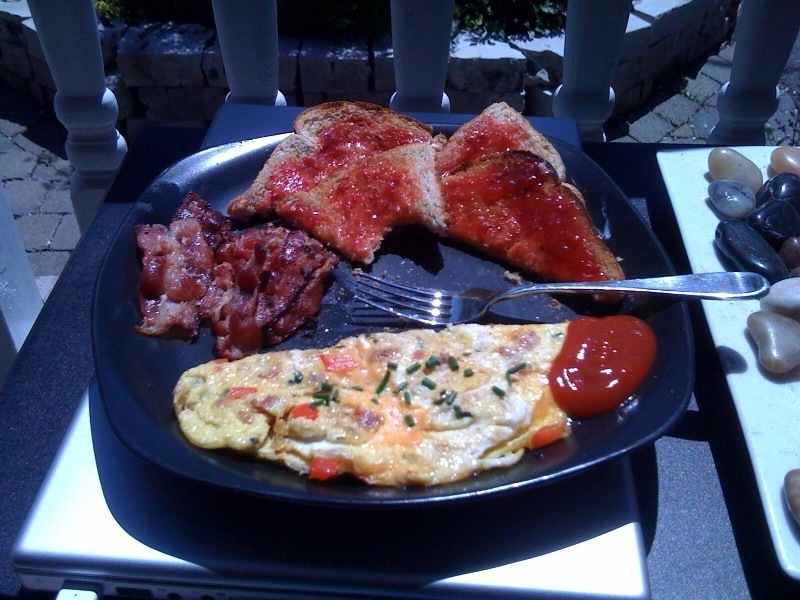 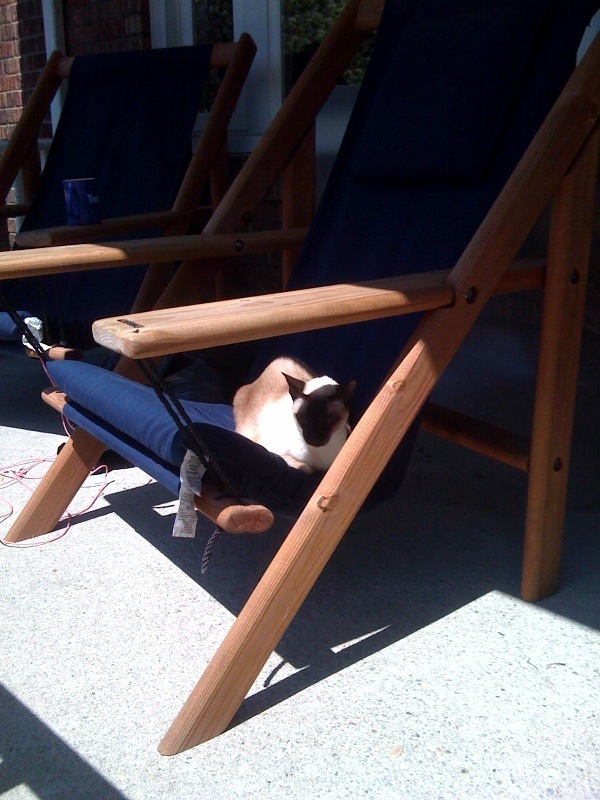 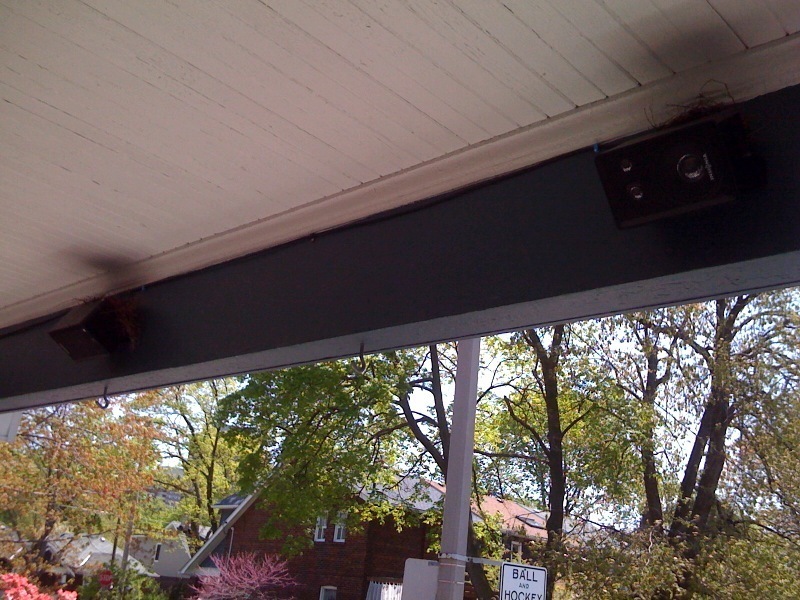 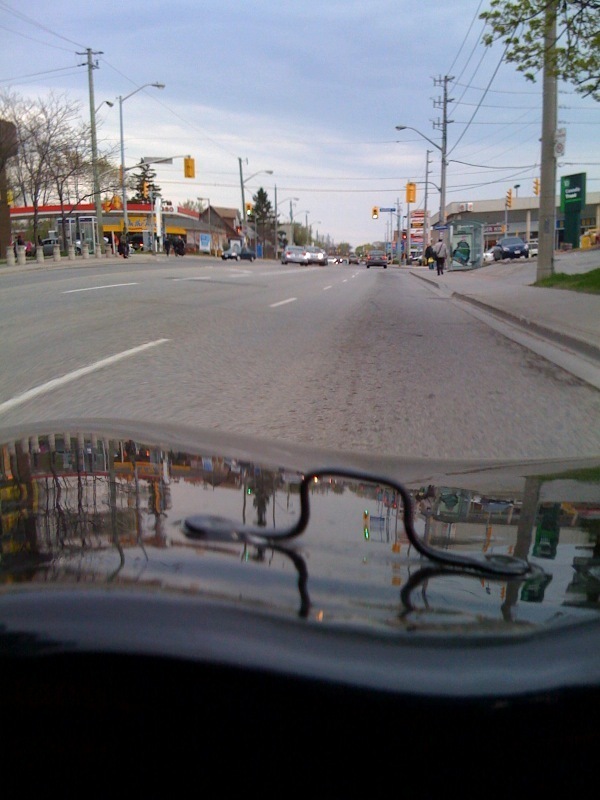 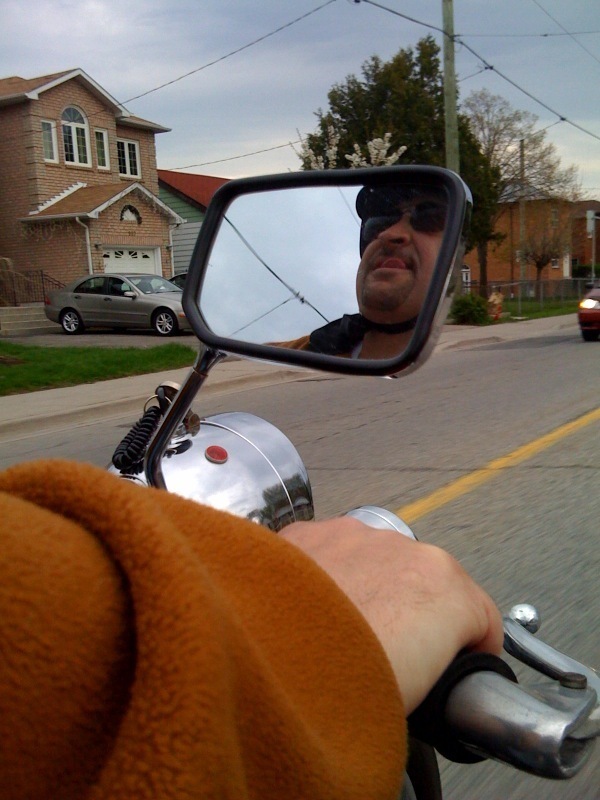 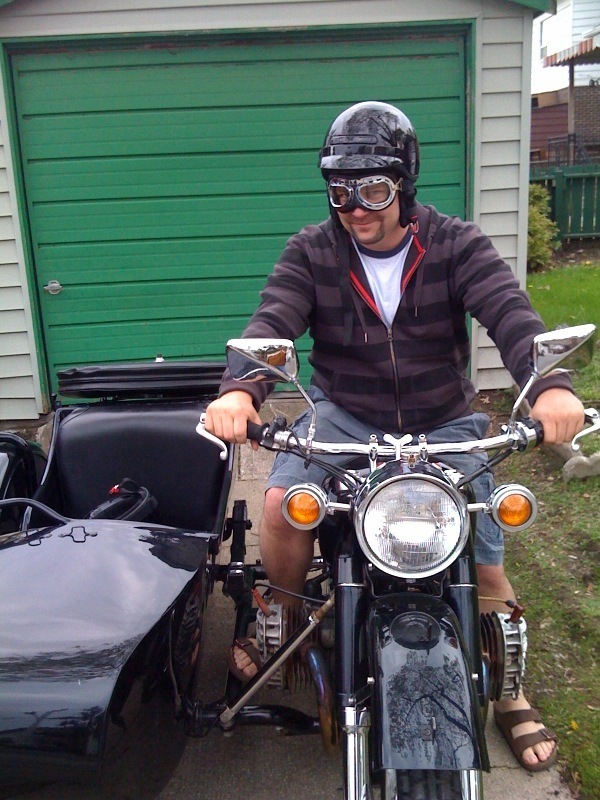 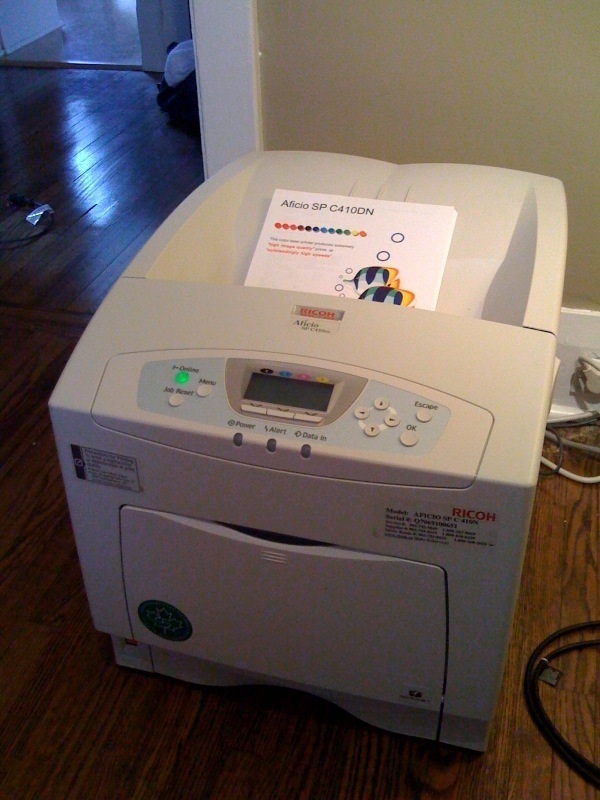 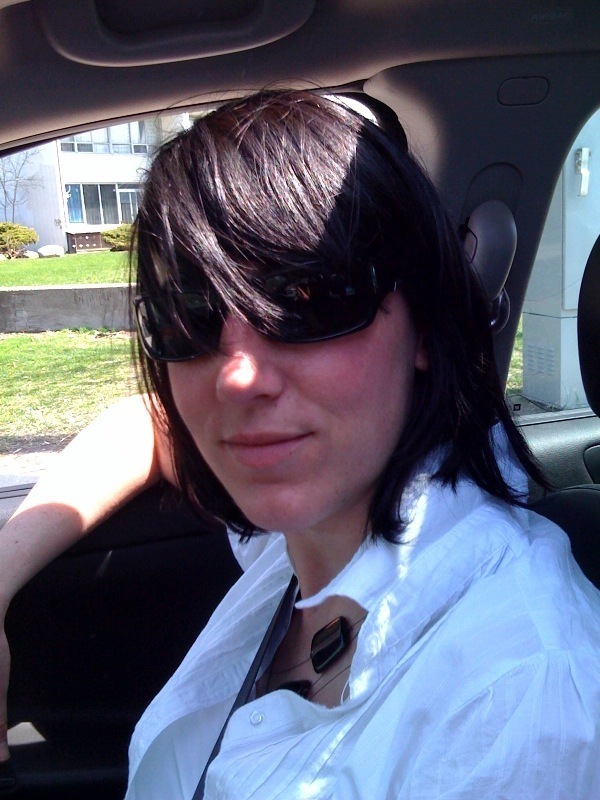 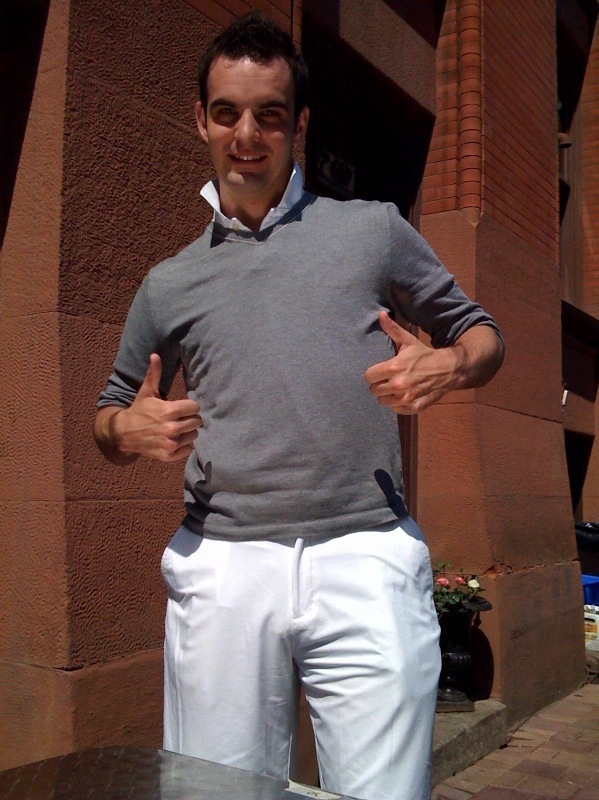 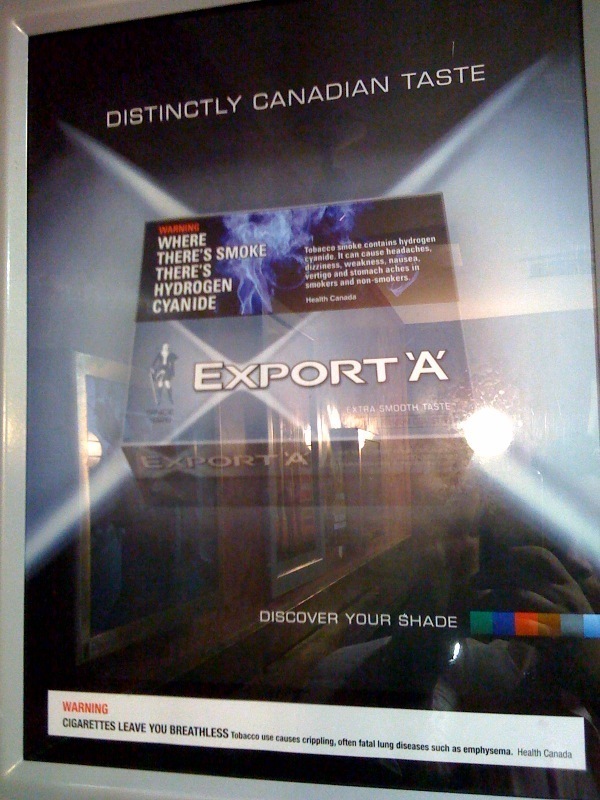 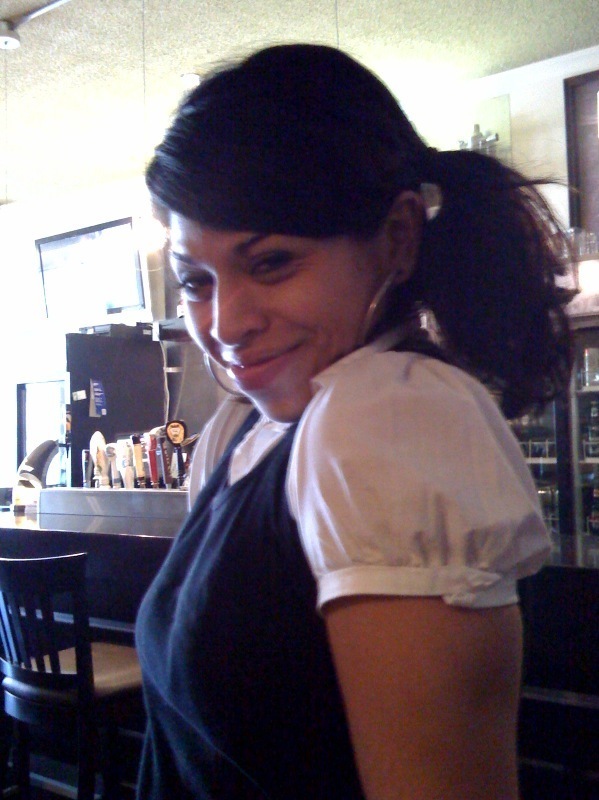 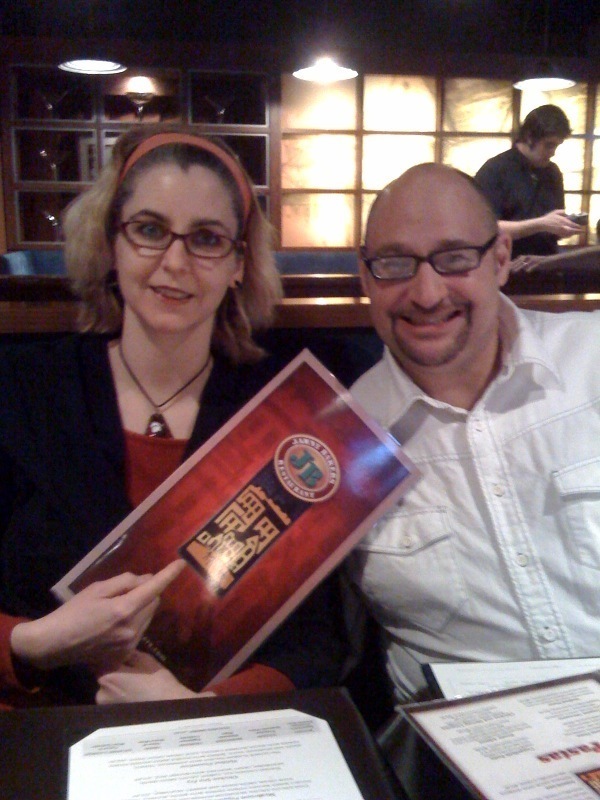 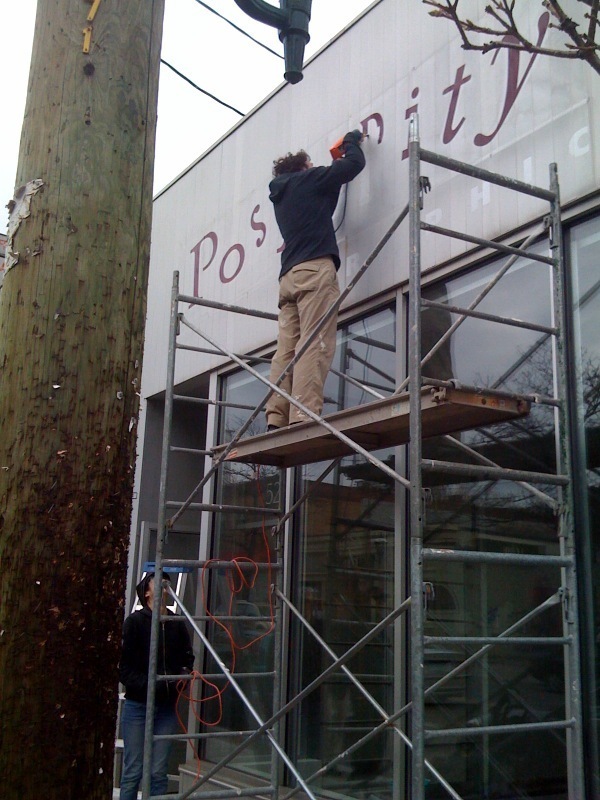 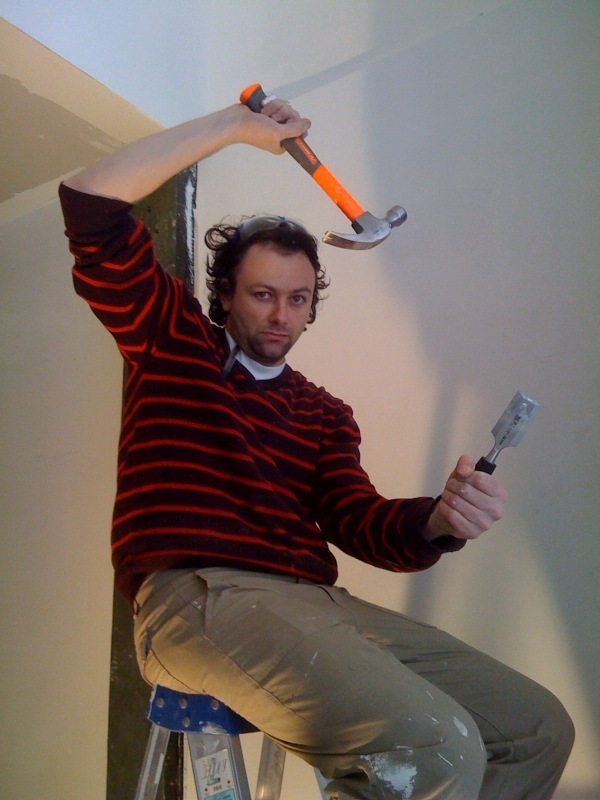 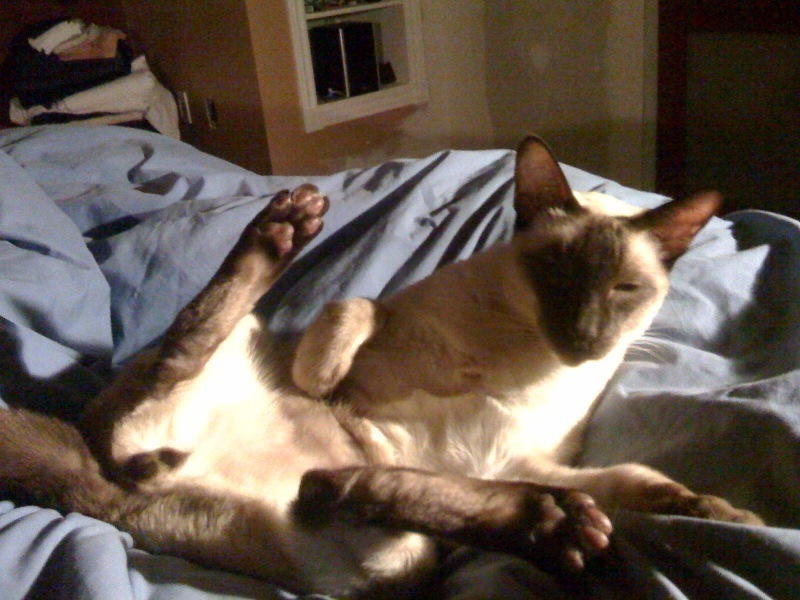 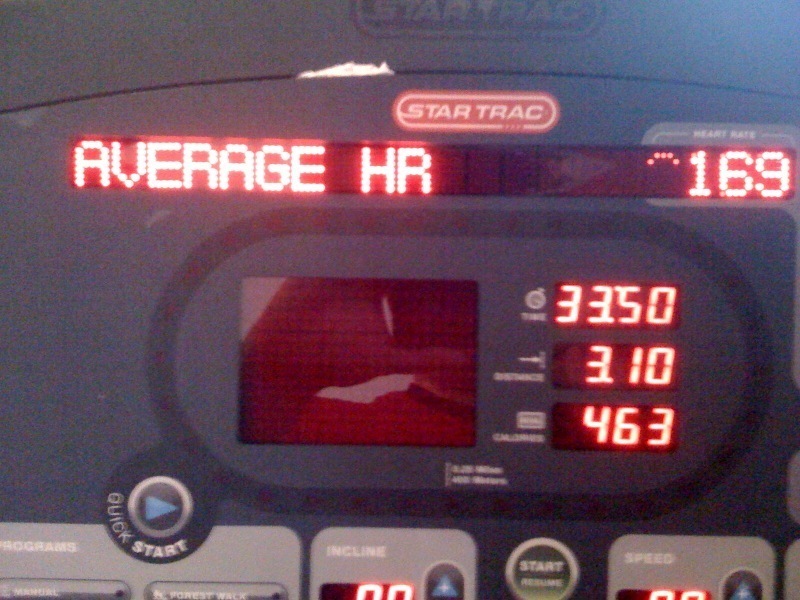 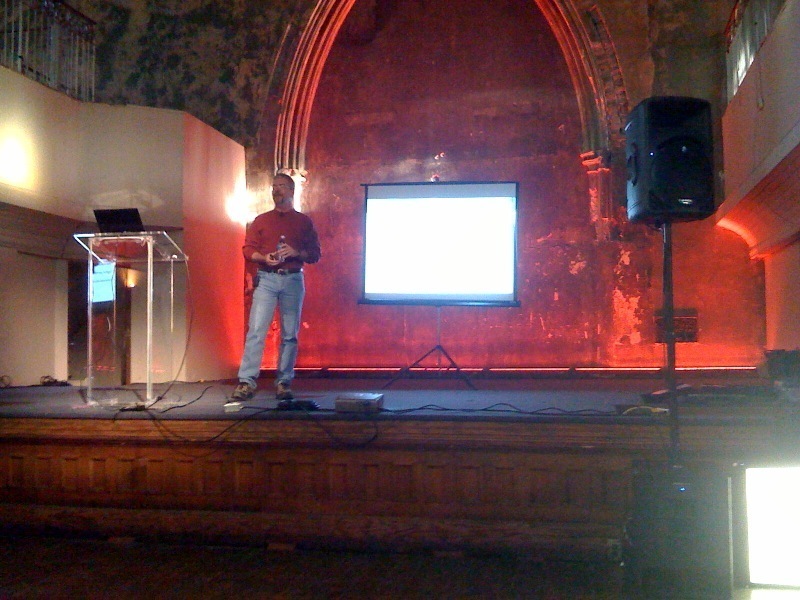 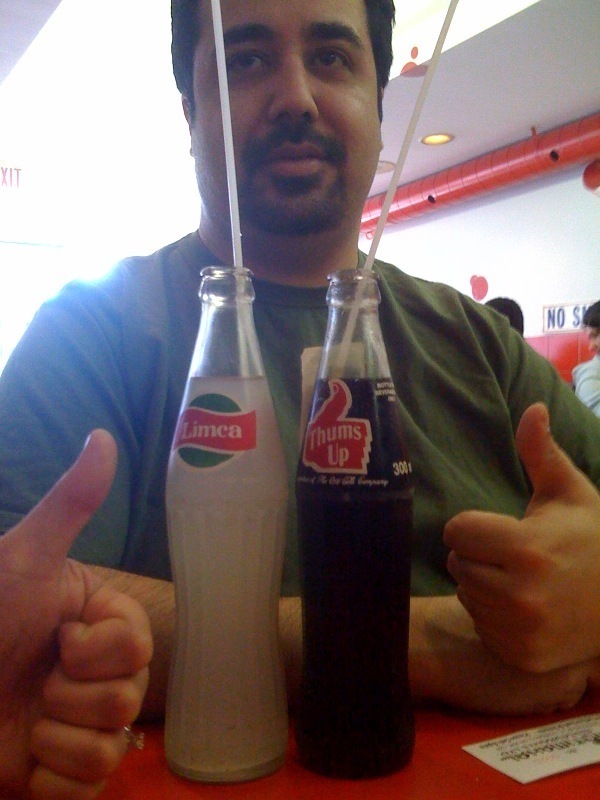 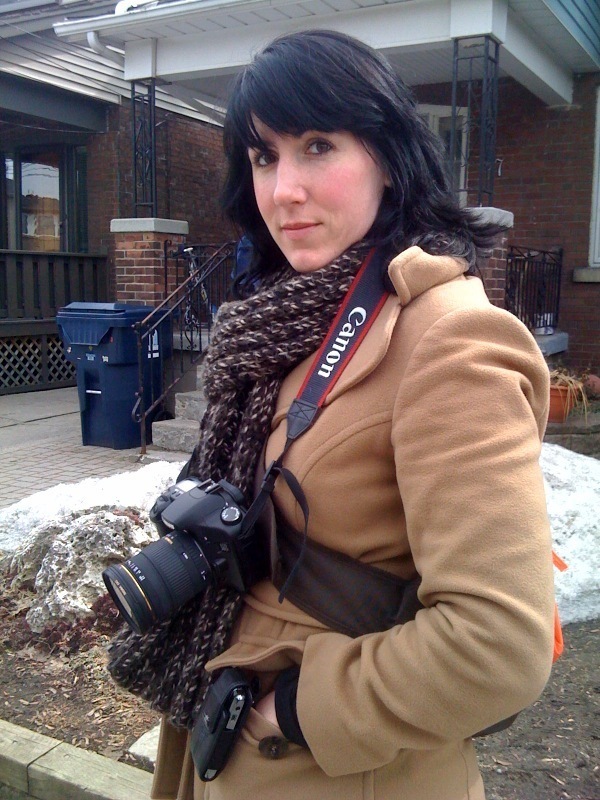 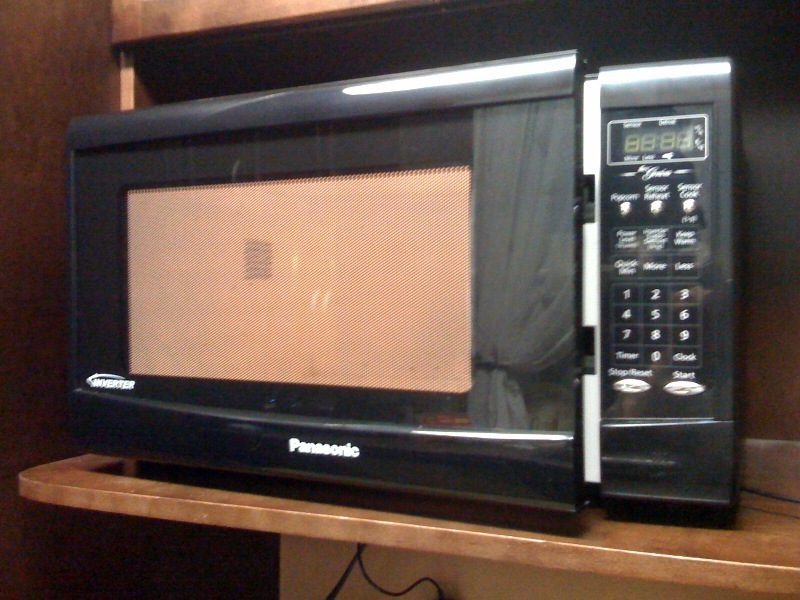 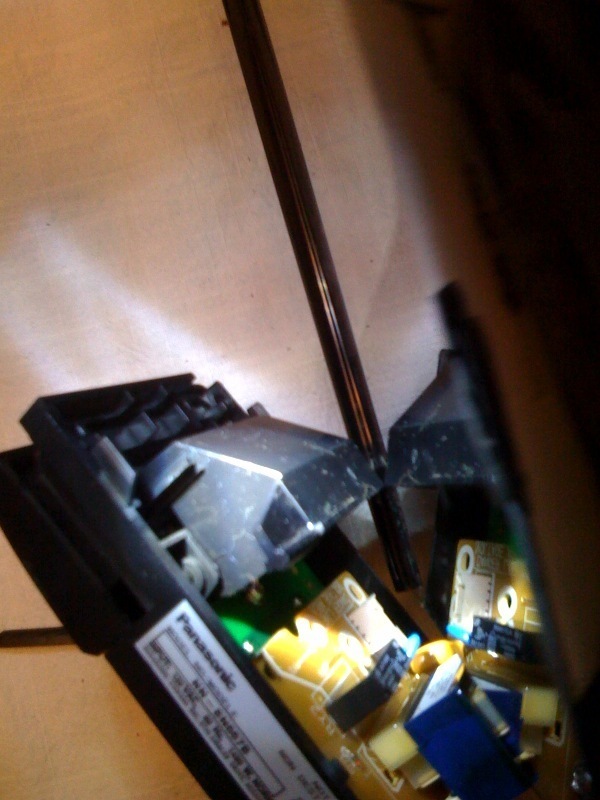